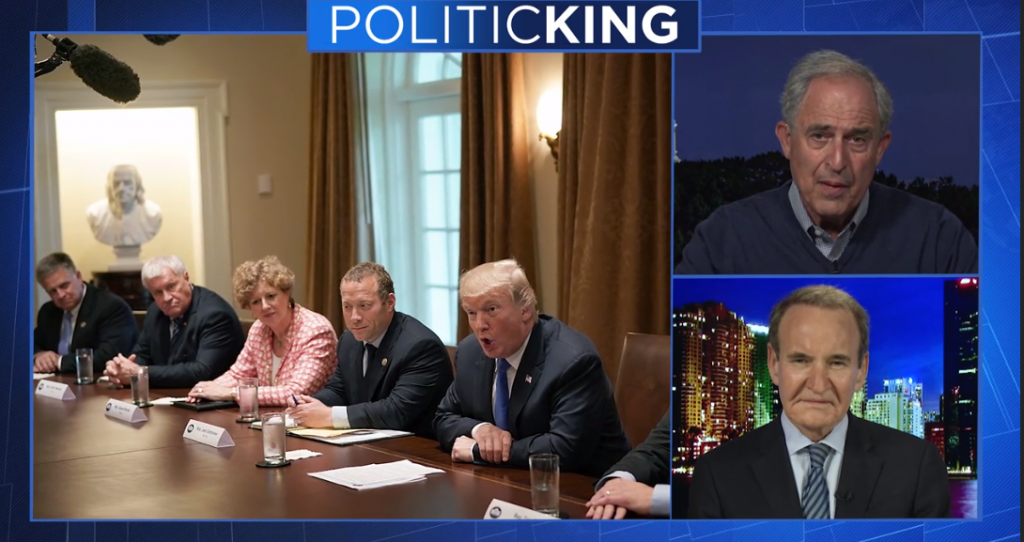 Kendall Coffey says the turnover of documents is just a critical, necessary, and ordinary part of an investigation. Investigators will not talk with witnesses without first seeing the complete written and physical evidence. These are campaign documents which can determine if there was a criminal conspiracy since collusion itself isn’t a crime. What investigators are looking to do is see whether they have evidence during the course of the campaign that qualifies as a criminal conspiracy. The focus of the investigation is to uncover events that may constitute as “criminal conspiracy” – such as data hacking, accepting campaign contributions from Foreign Nationals, omitting material information on their National Security forms, or obstruction of justice by making false statements – since “collusion” itself is not a crime.